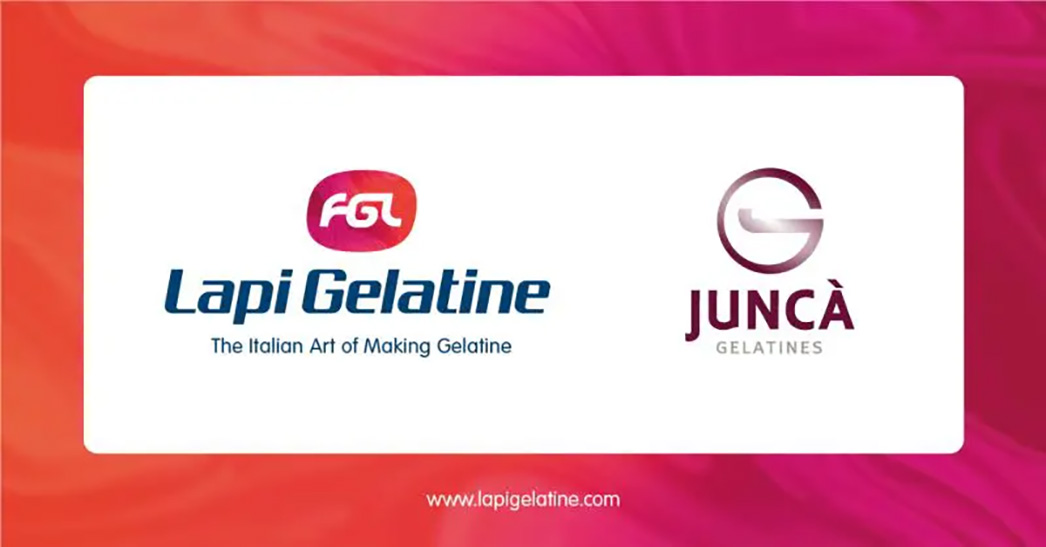 The Tuscan holding company, the Lapi Group, invests in an international operation co-financed by MPS Capital Services and supported by SICI through the Italian Relaunch and Development Fund

Lapi Gelatine has acquired the Spanish company, Juncà Gelatines, through an international operation that represents a significant investment for the Tuscan holding company, the Lapi Group, of which it is a part, with consequent growth for the development of the industrial gelatine sector.

The acquisition was achieved in partnership with DisproInvest (the holding company that controls the international distributor of raw materials, Disproquima, which operates in the Life Science market) and thanks to co-financing by MPS Capital Services, the Corporate and Investment Bank of the Montepaschi Group.

The operation’s borrowing requirement was completed by the contribution of the owner, the Lapi Group, and by SICI SGR (Sviluppo Imprese Centro Italia) which, by underwriting a share capital increase, became a shareholder of Lapi Gelatine.

Lapi Gelatine was founded in 1966 in Empoli, in Tuscany, and produces gelatine and collagen peptides for the food and pharmaceutical sectors. With turnover of approximately 30 million euro and distribution to 52 countries throughout the world, the Tuscan company has managed to maintain constant growth since 2016, increasing turnover by over 30% in the last 5 years.

The Spanish company, over which it has taken control and management, Juncà Gelatines, was established in 1947 in Banyoles (Girona) and is an Iberian leader in the production of gelatine and collagen hydrolysates. It has a turnover of more than 30 million euro and a production capacity of approximately 5,500 tonnes of product per year.

It was a complex operation which combined structured financing, in terms of investment, equity holdings and credit, with concrete support to grow turnover and market share. A historic, pivotal moment for the Group which, for the first time, opens up to external capital to create a European gelatine group.

“The objective of this acquisition is to strengthen our position in the gelatine sector, investing in the expansion of a market in which we are already an internationally recognised player and in which the growth predictions are very high”, said the Chairman of the Lapi Group, Roberto Lapi. “Lapi Gelatine and Juncà Gelatines are two companies that operate in the same field but with applications in different and complementary sectors. This operation represents, therefore, an opportunity for mutual growth. This synergy has enormous potential in terms of increasing technical abilities, the product range and a presence on international markets”. 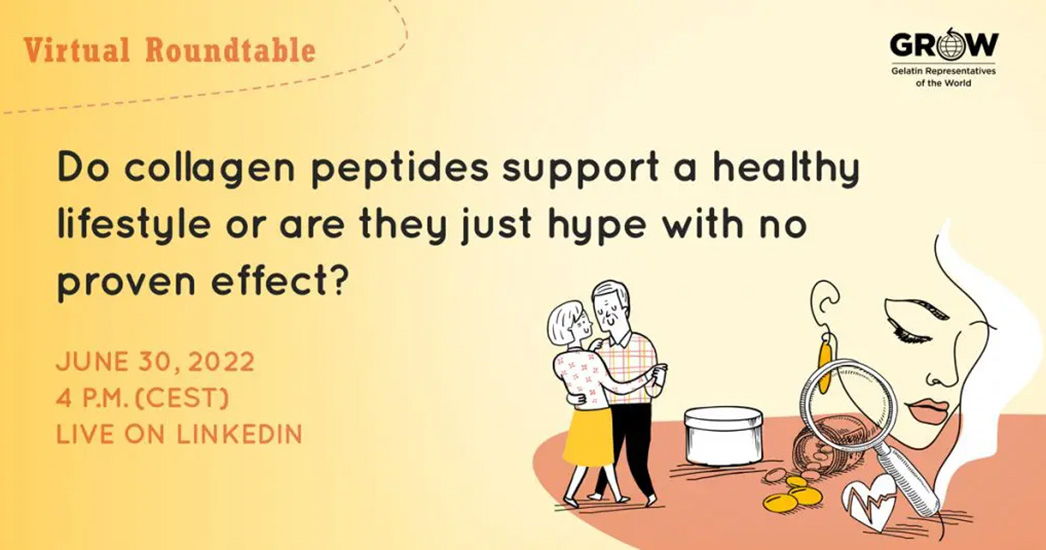 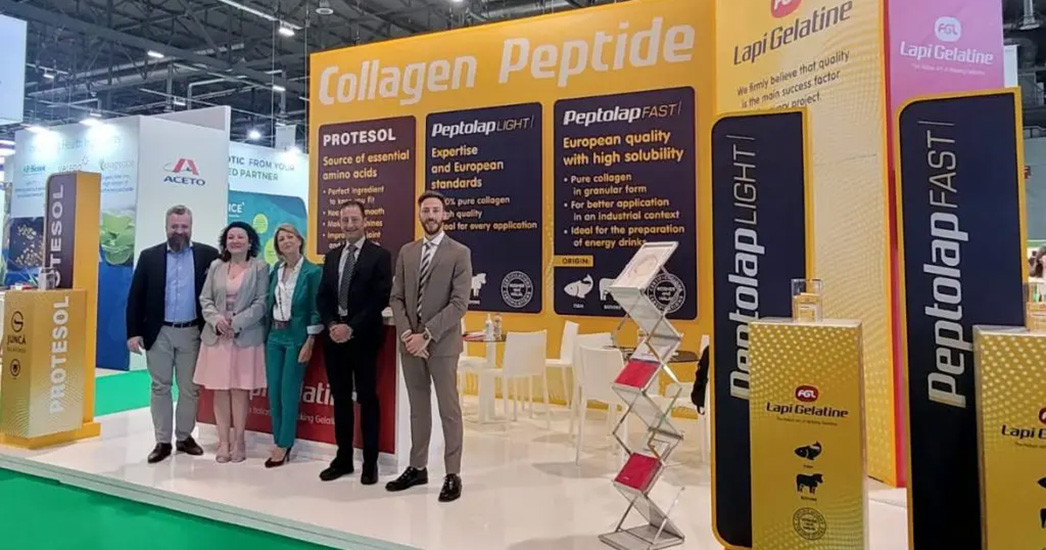